Lifesaving is a skill you can use to save a life on land or in aquatic situation. Do not depend on others to save on your loved ones. Learn lifesaving today!

What Is Lifesaving Course And Who Is It For?

Lifesaving is part of the swimming advancement for students in Singapore Swimming Academy. A wide array of comprehensive lifesaving course is available at Singapore Life Saving Society. 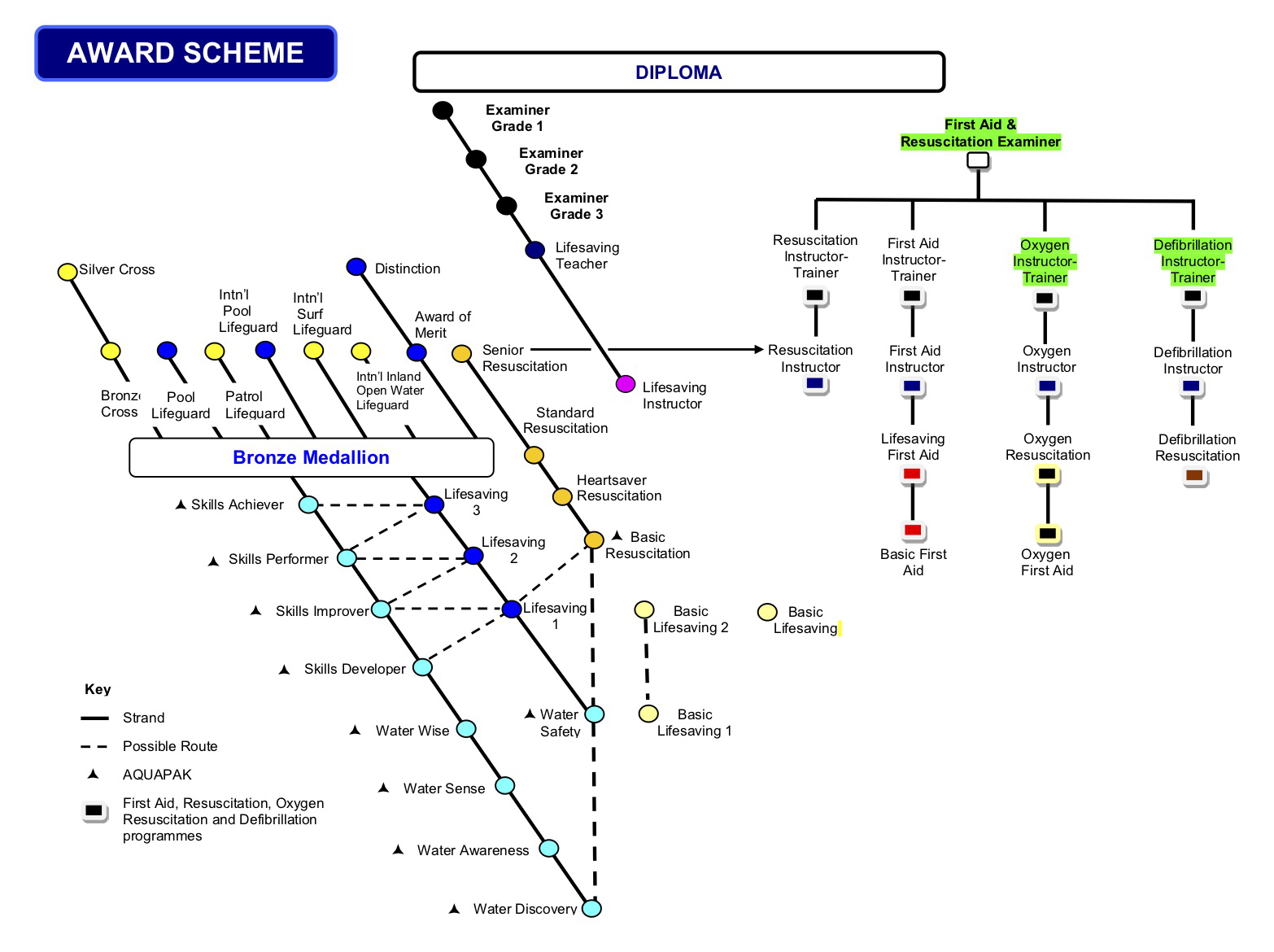 The whole course available under Singapore Life Saving Society is a little complex to many, so please read on to know the important courses needed to move on after SwimSafer Programme and SSPA.

If you bother to understand the diagram, you will see that Lifesaving starts from beginners who do not know how to swim, and to experts who are instructors and examiners.

Taking up lifesaving is the first step to being a certified lifeguard. Armed with the knowledge and techniques to perform aquatic rescue, our professionally certified students will move on to become full-time or part-time lifeguards.

Lifesaving is also a main criteria of become a certified swimming instructor.

Lifesaving 123 is 3 separate stages consisting of Lifesaving 1, Lifesaving 2 and Lifesaving 3. You will achieve a separate certificate from the passing of each course.

In Lifesaving 123, students will learn most of the commonly used aquatic rescues. This range from reaching rescues, board throwing rescues and even going into the water to pull up a victim.

Technique of all rescues may seem easy and common sense to many adults, but young teens will need to understand the implications of all their actions and prevent their own death while conducing rescues.

During lessons, we do role playing between students. Students are drilled in their acting as victims, as these will help them in identifying potential real victims.

In this course, there are 2 certificates to be achieved, which is the Bronze Medallion and CPR. CPR is Cardio Pulmonary Resuscitation, and is introduced as an essential skill to revive unconscious casualty who is not breathing.

After taking lifesaving 123, students should look forward to taking Bronze Medallion. This course emphasises swimming fitness as we need them to rescue within a time limit. One needs to be a really proficient swimmer in order to pass this test.

Students are also required to know and understand the internal parts of a human body. This is equivalent to biology taught in Secondary 3 classes, and is considered the most challenging part of this course.